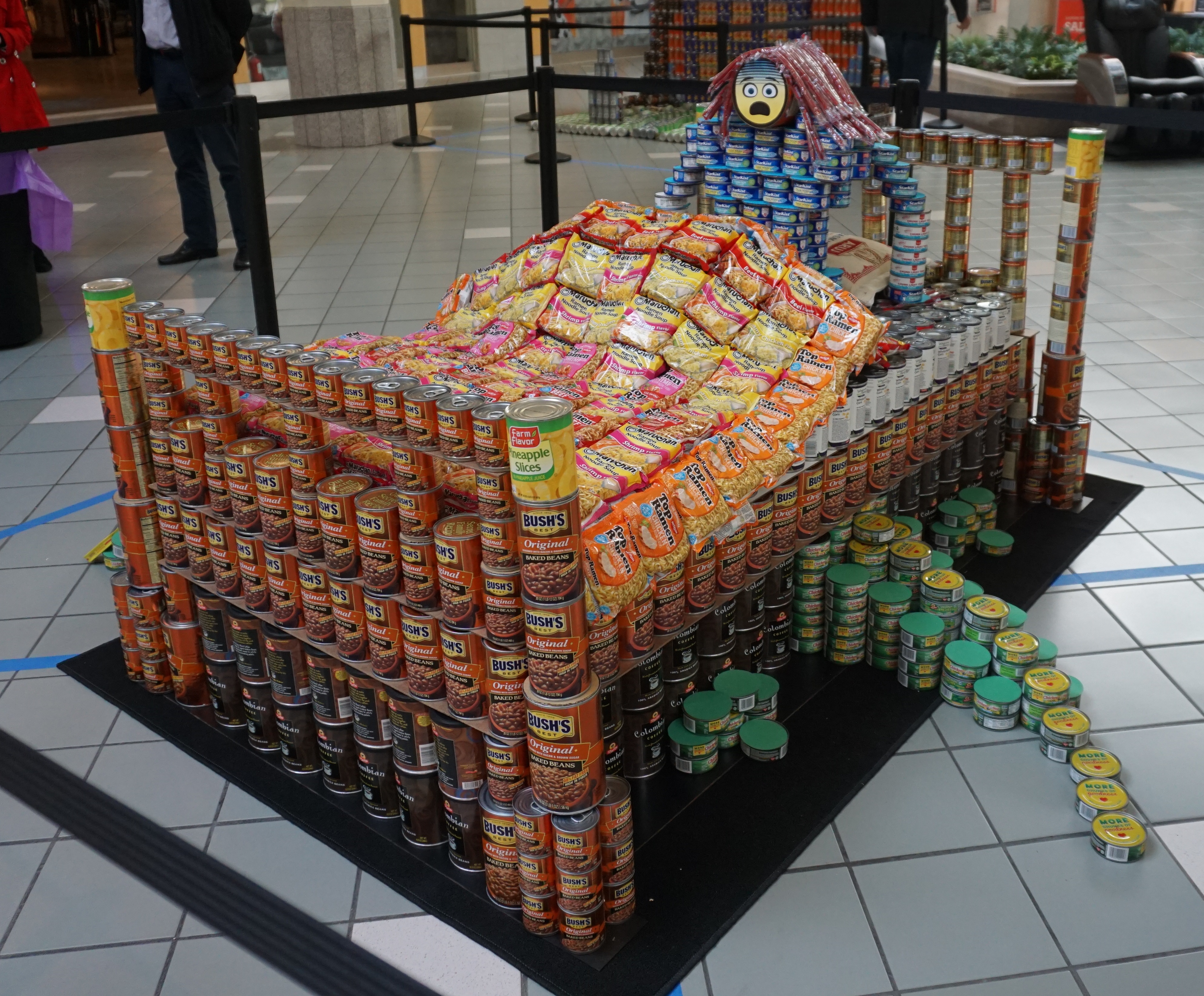 Canstruction is an international charity competition where architects, engineers, contractors and students they mentor, compete to design and build giant structures made entirely from full cans of food. Teams put their imaginations and architectural skills to the test, competing in a charitable event that requires them to build giant structures made out of full cans of food. All the can are donated to the Food Bank of South Jersey. A panel of Judges will give out Awards for topics such as 'best use of labels,' 'most cans,' 'structural ingenuity'. Anyone can vote for the 'people's choice' award, which accepts votes while can-structures are on display. This year's theme is Mardi Gras Celebration.

Structures will be on display through March 1st, concluded with an awards ceremony and de-canstruction of the canned goods.

National Use Your Gift Card Day

We all do it. Stash away gift cards thinking we will have more time later to use them. They collect ... 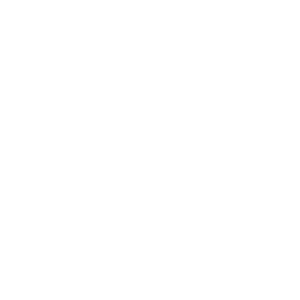